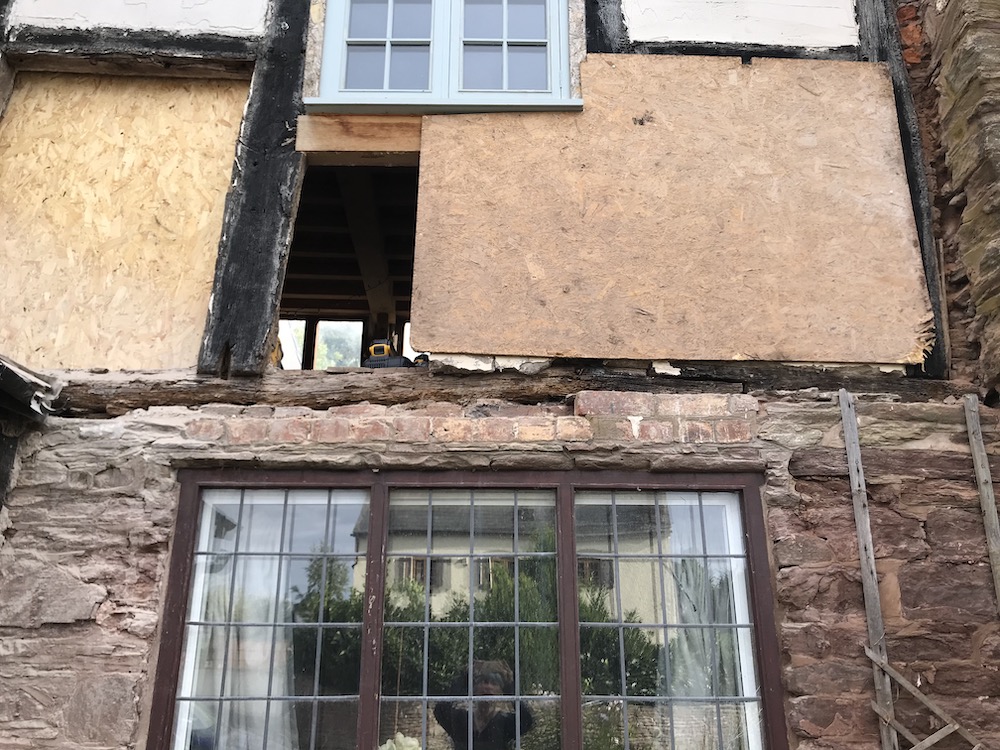 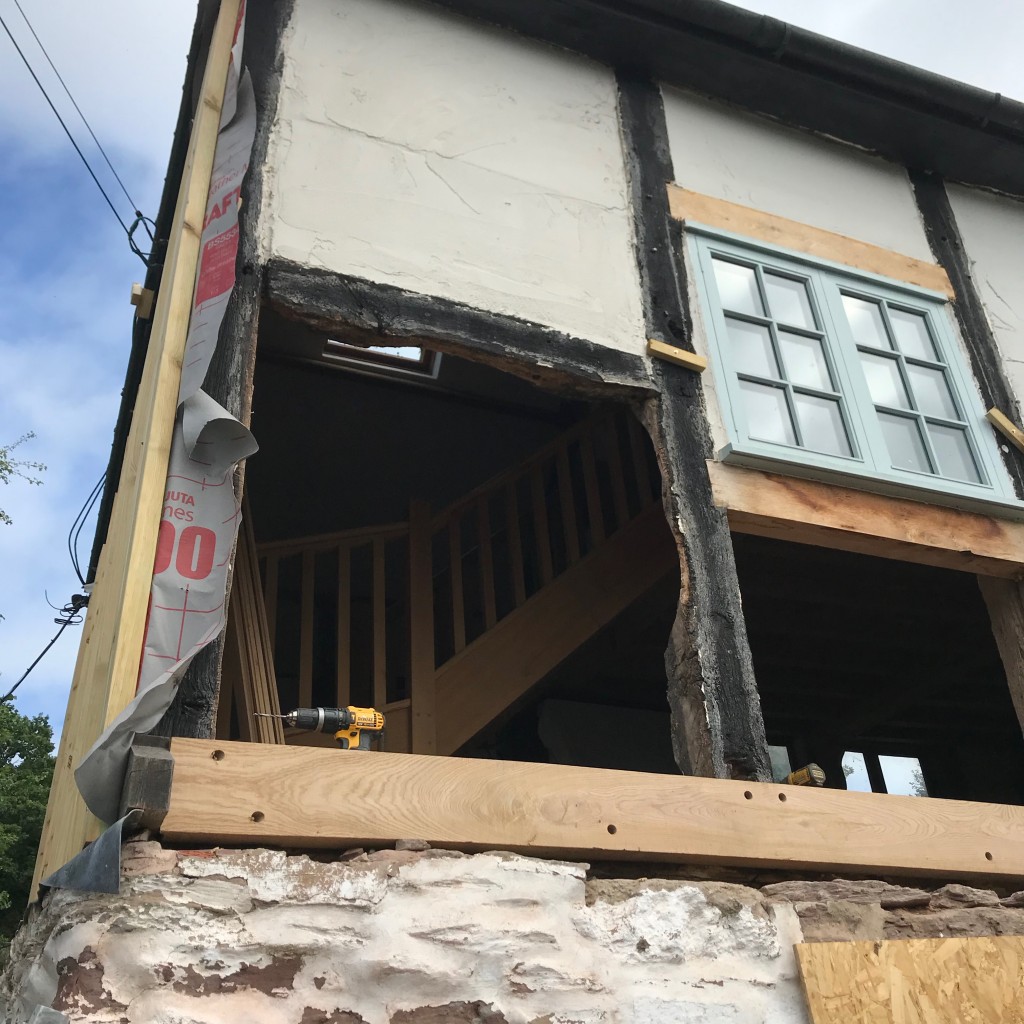 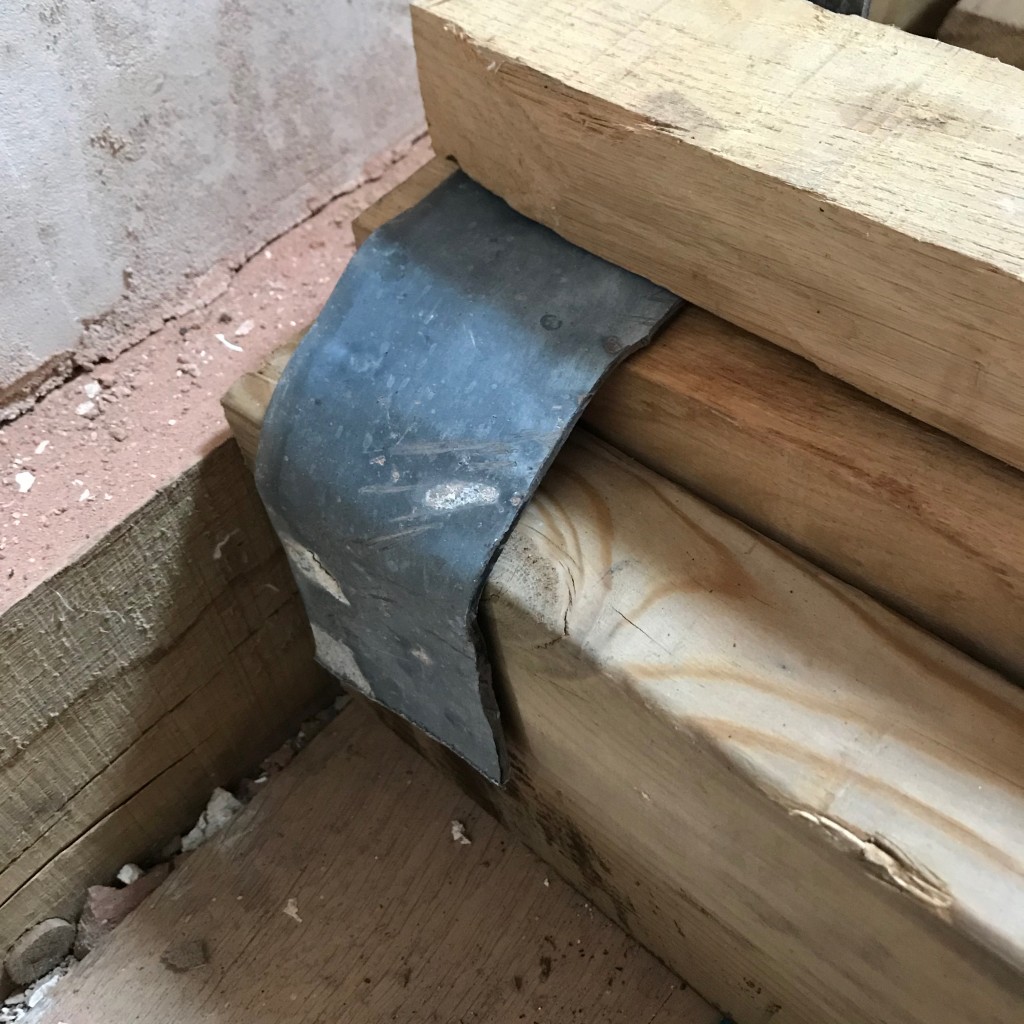 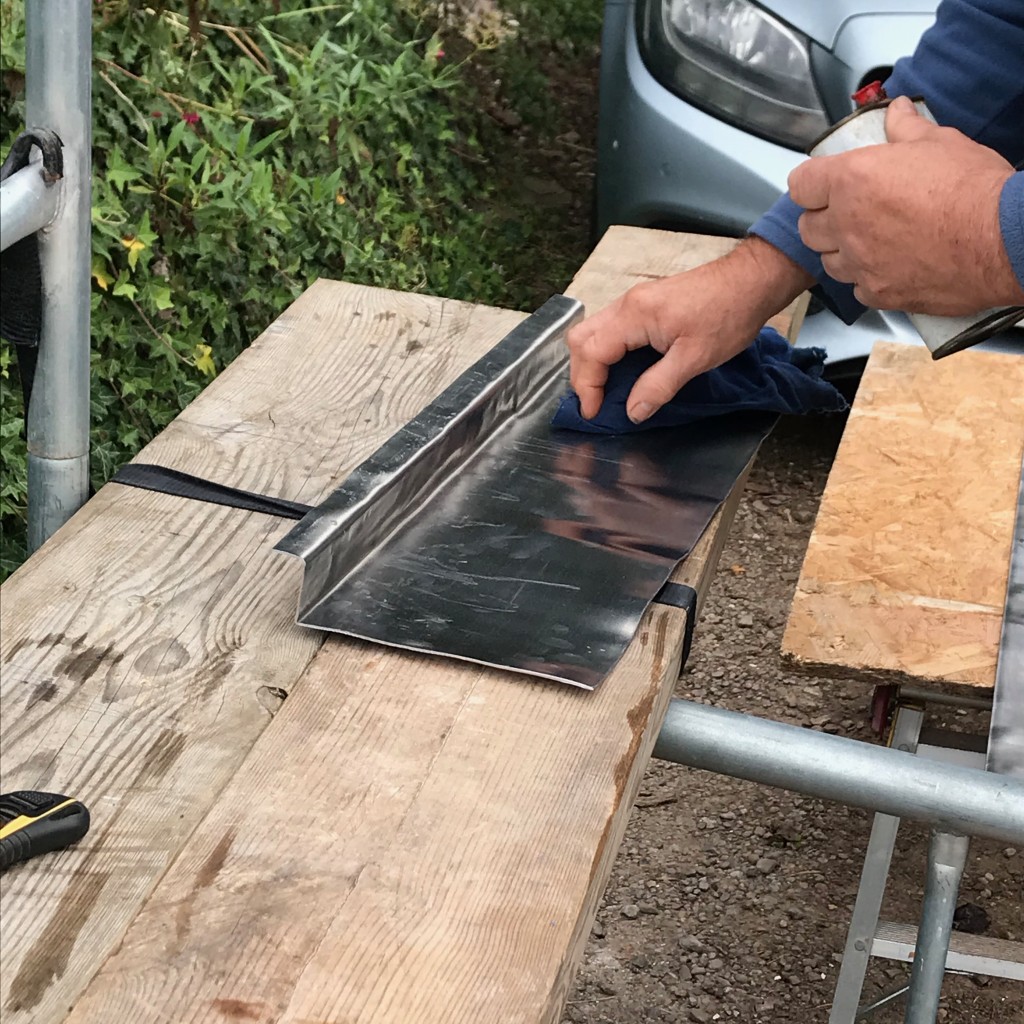 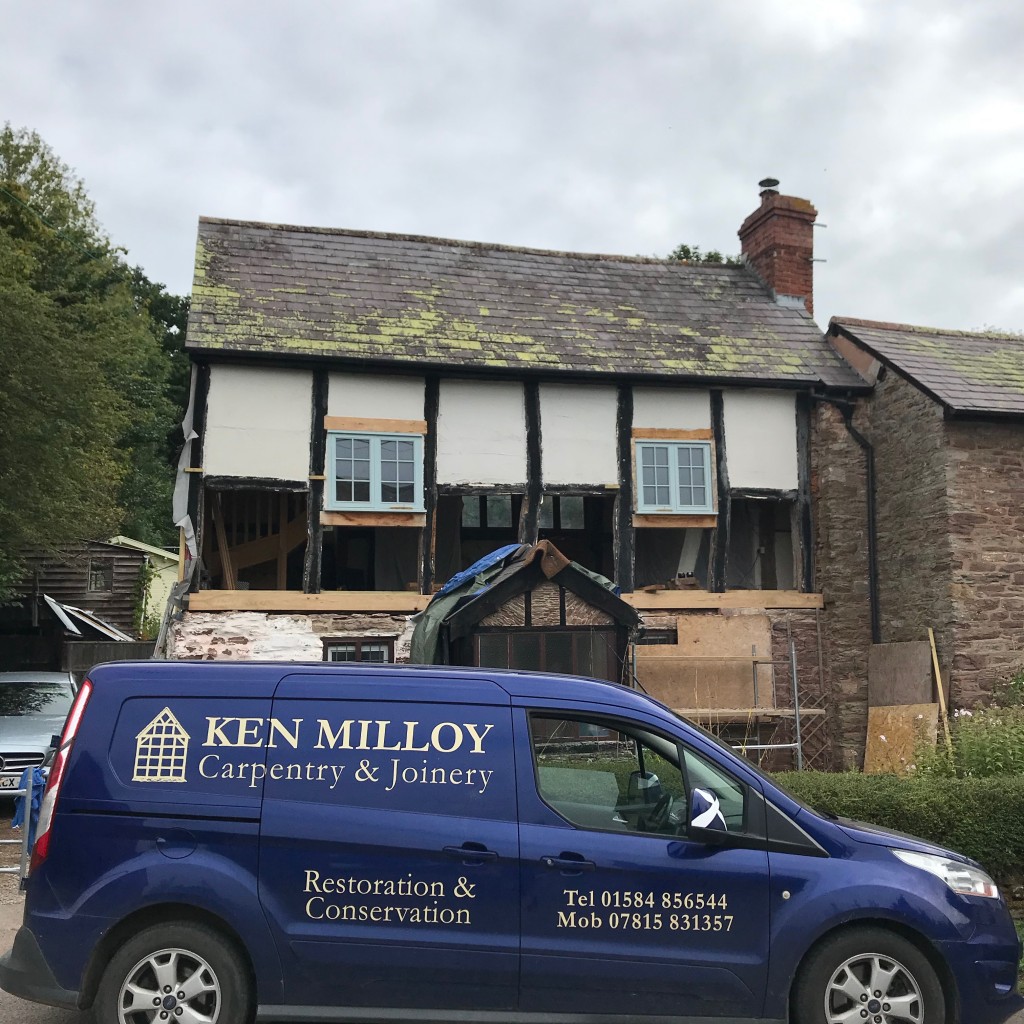 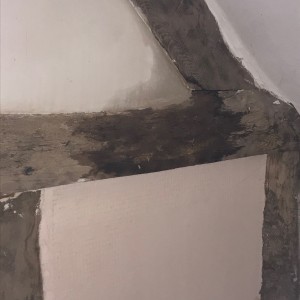 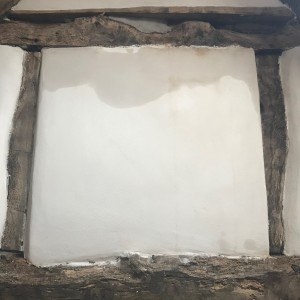 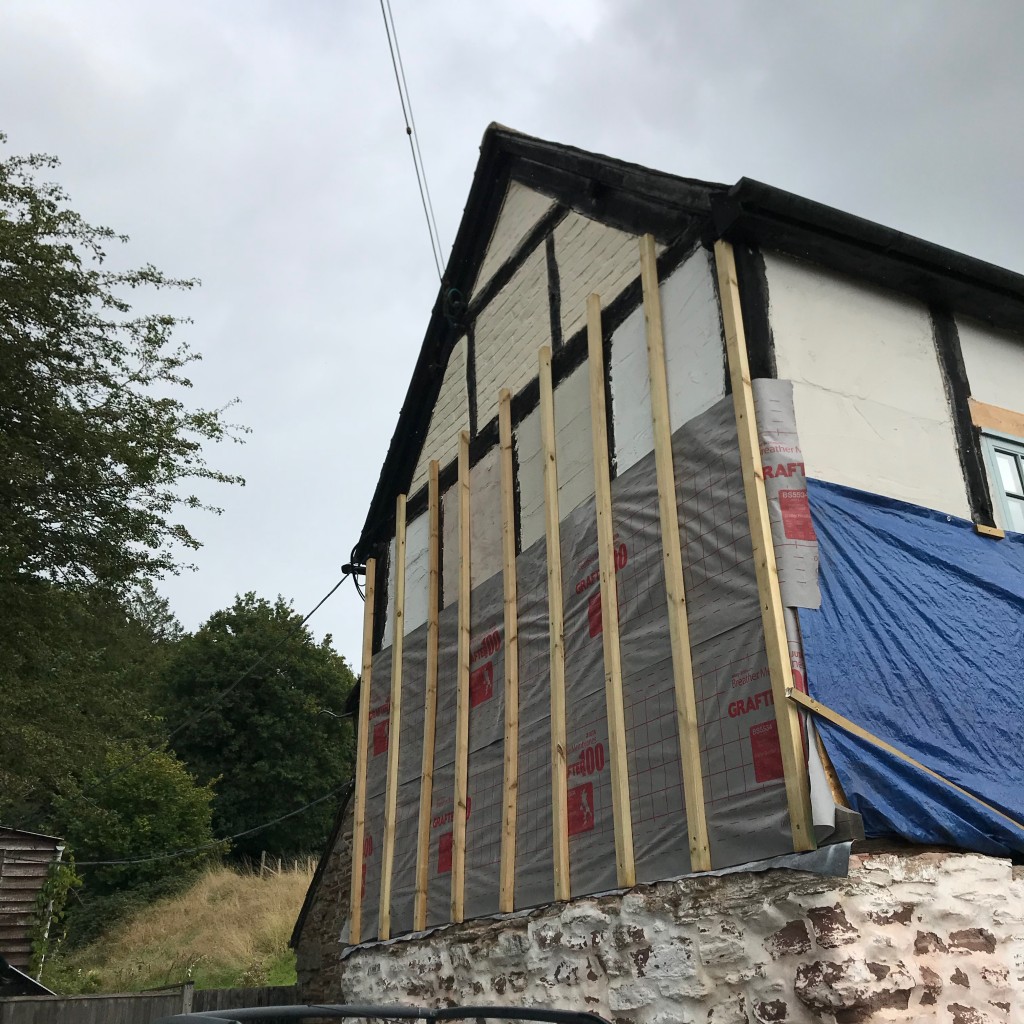 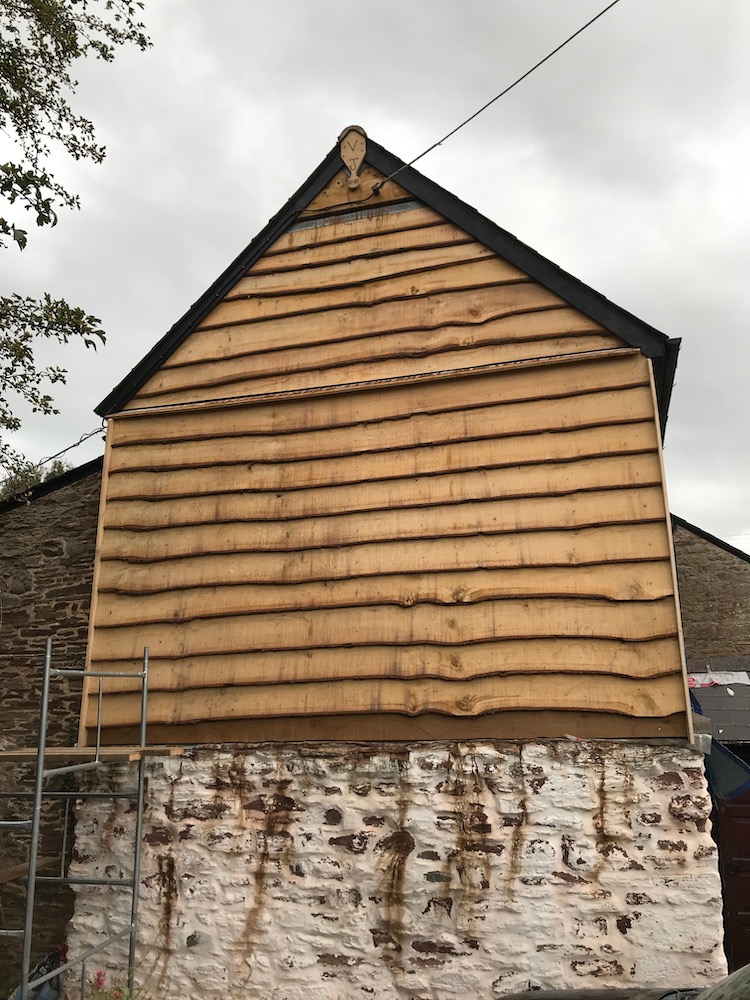 And just look at the wooden carved detail in the peak: our initials, and the year it went up 🙂 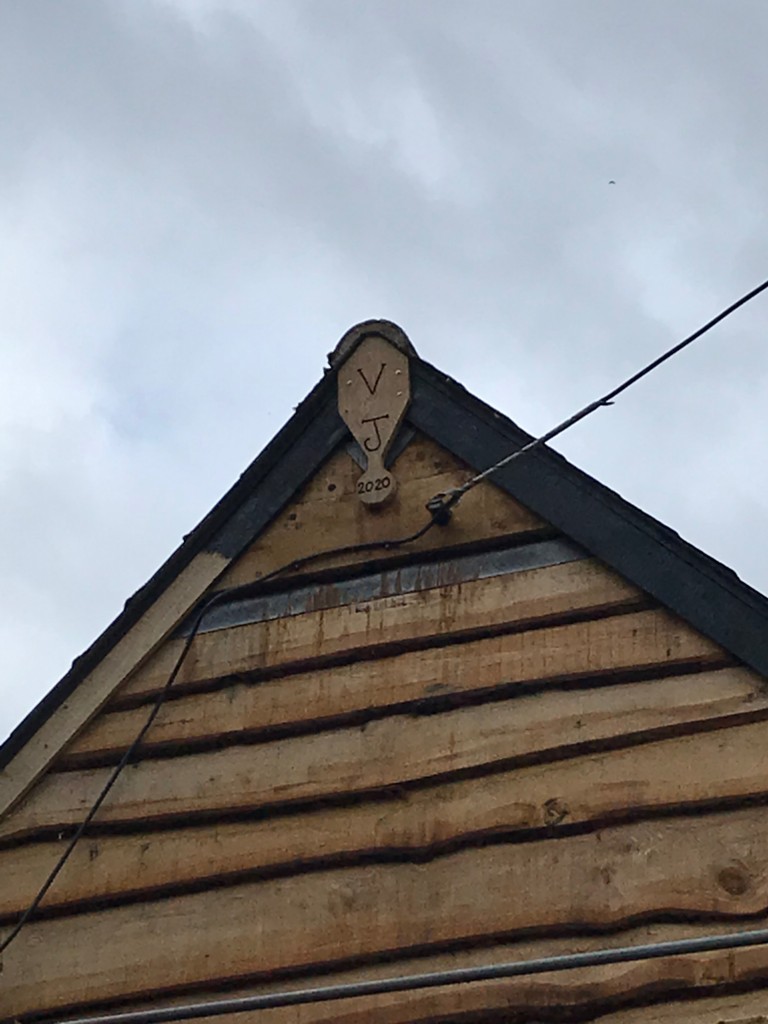