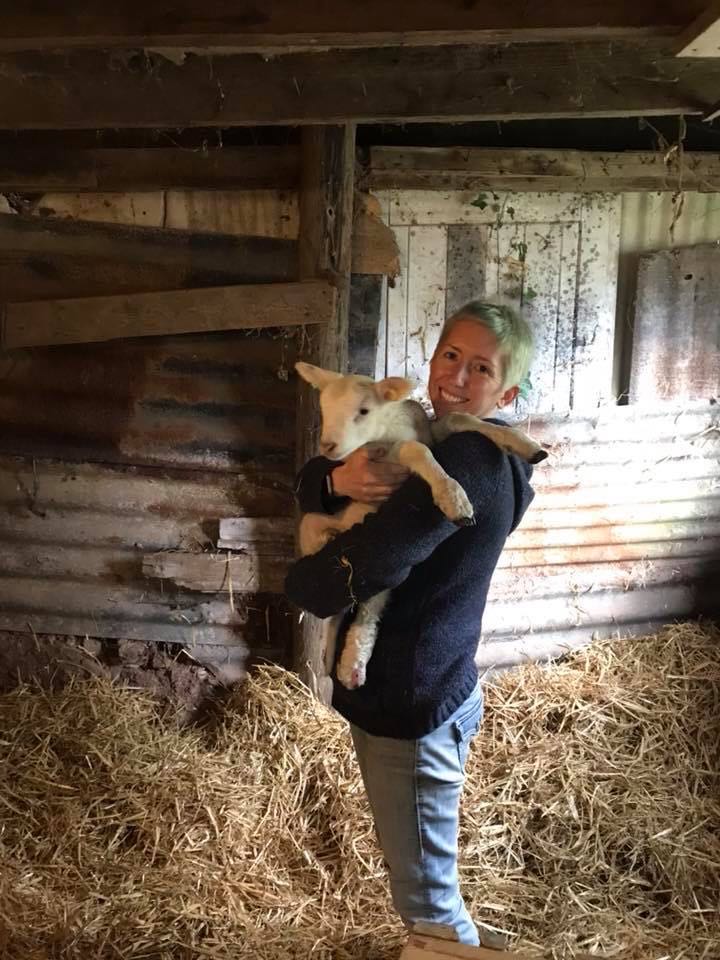 Joe is a wonderful man and I love him very much 🙂 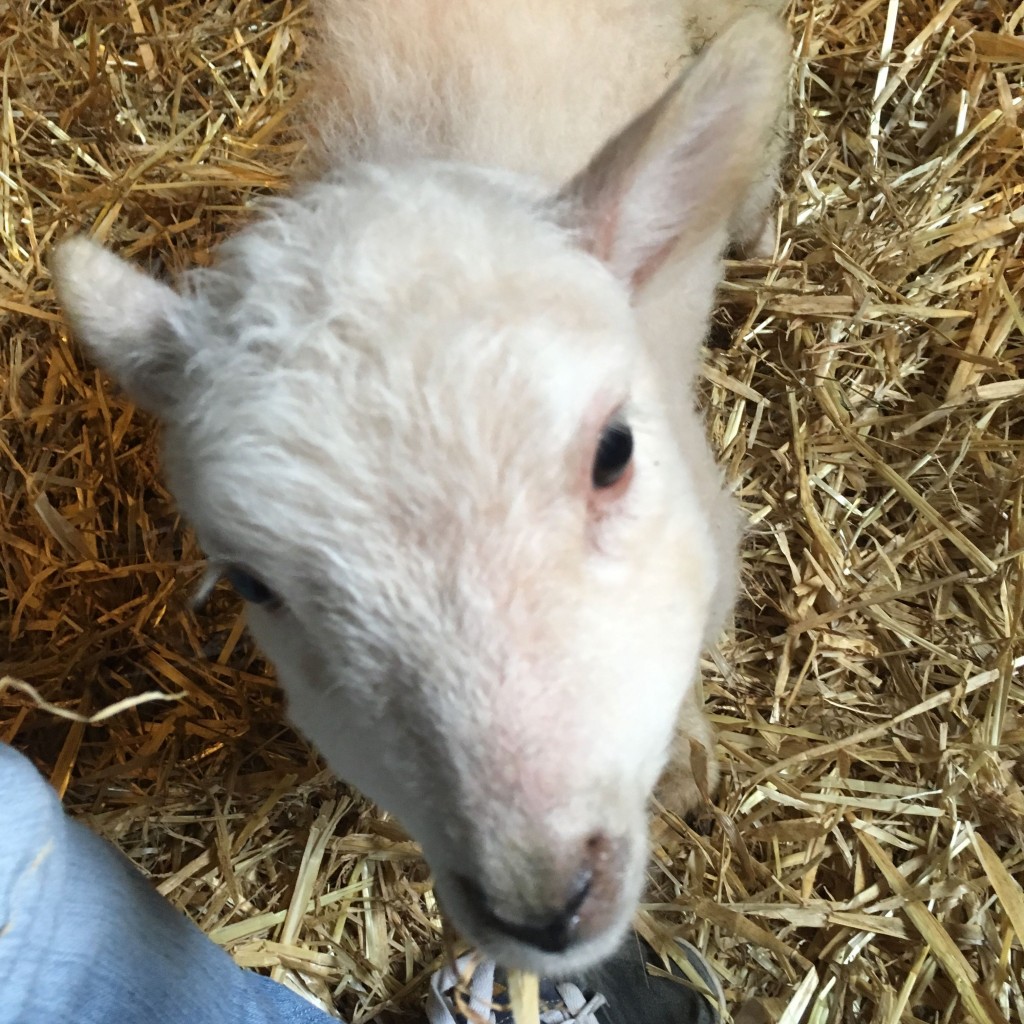 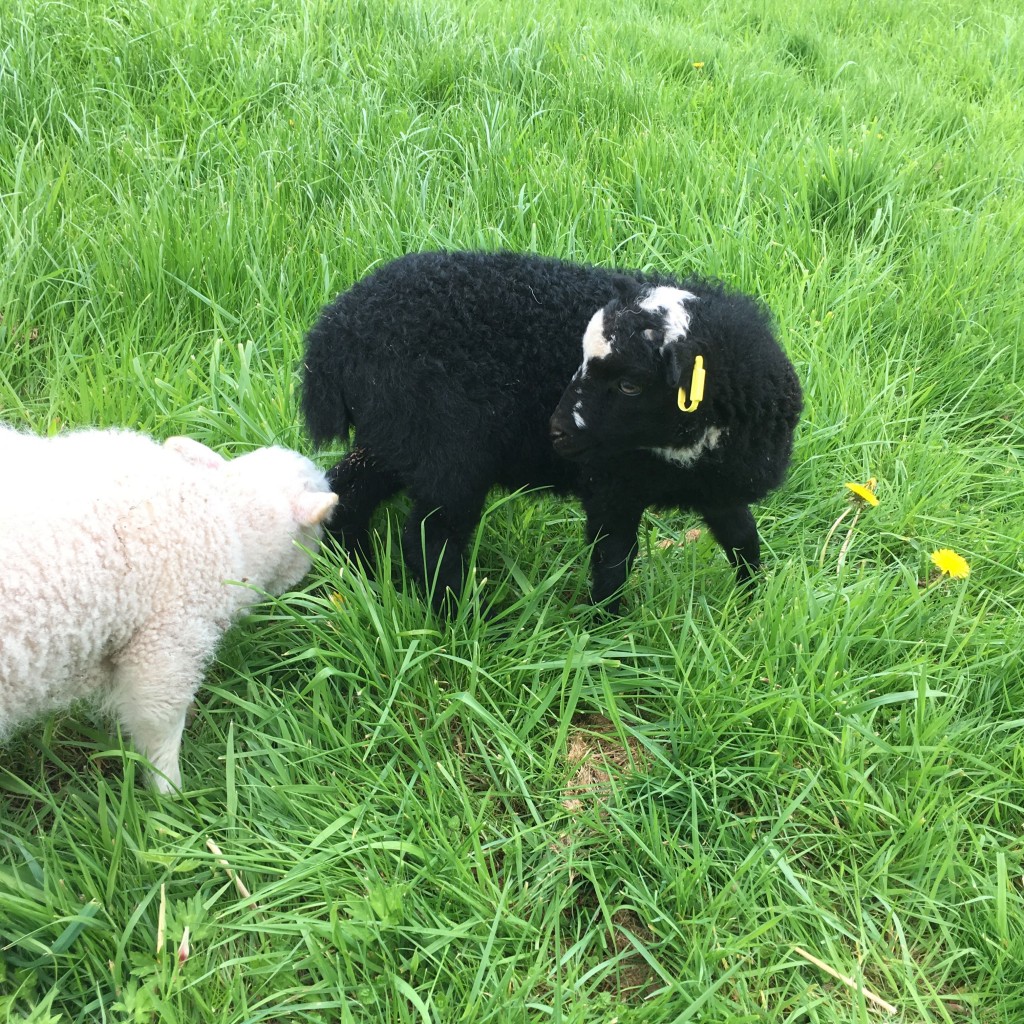 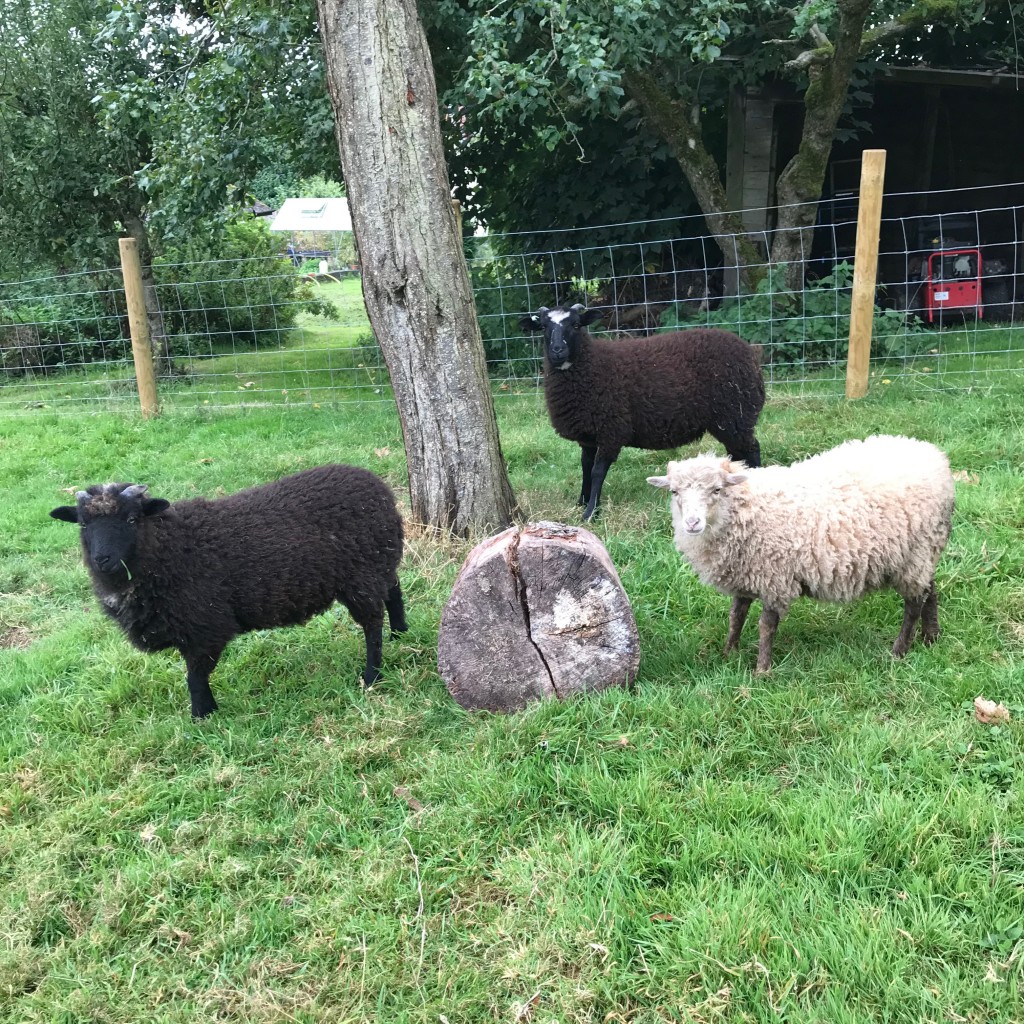