The landlord at the pub over the road (yep, that’s right beer fans! We have a lovely little village pub right over the road!) gave us some old photographs of The Dingle, which was lovely of him.

This one is from the 1960s, we think. Before the land on the left became somebody else’s land, witha  house and garden. The bottom window in the stone part of the building used to be a door: 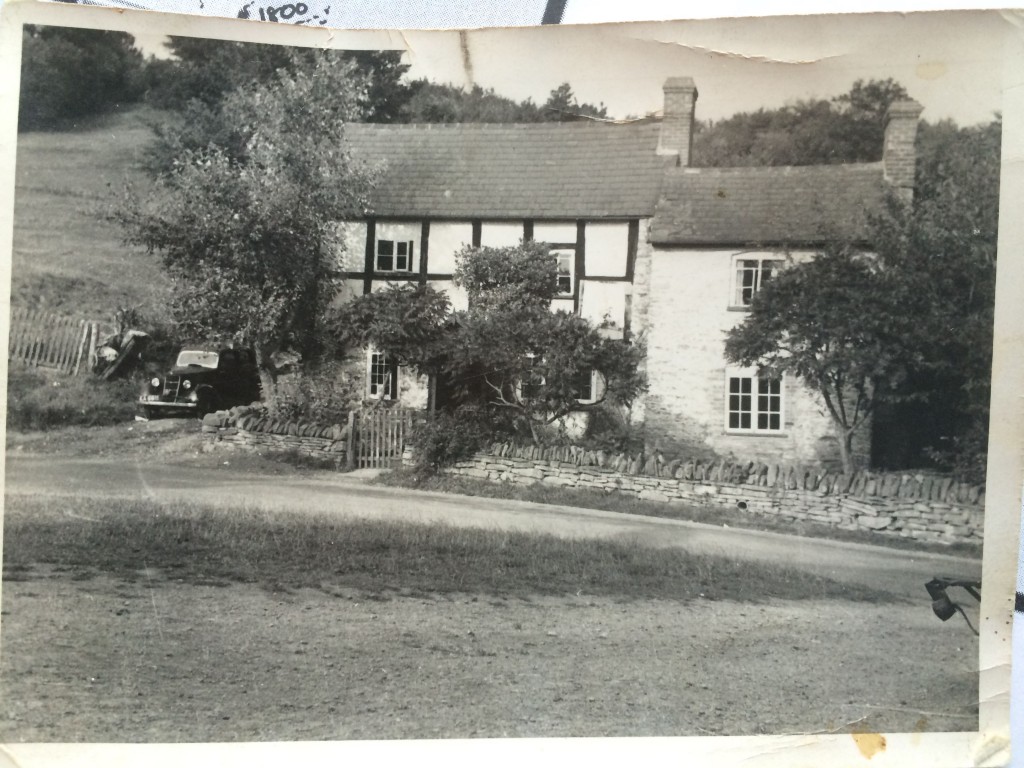 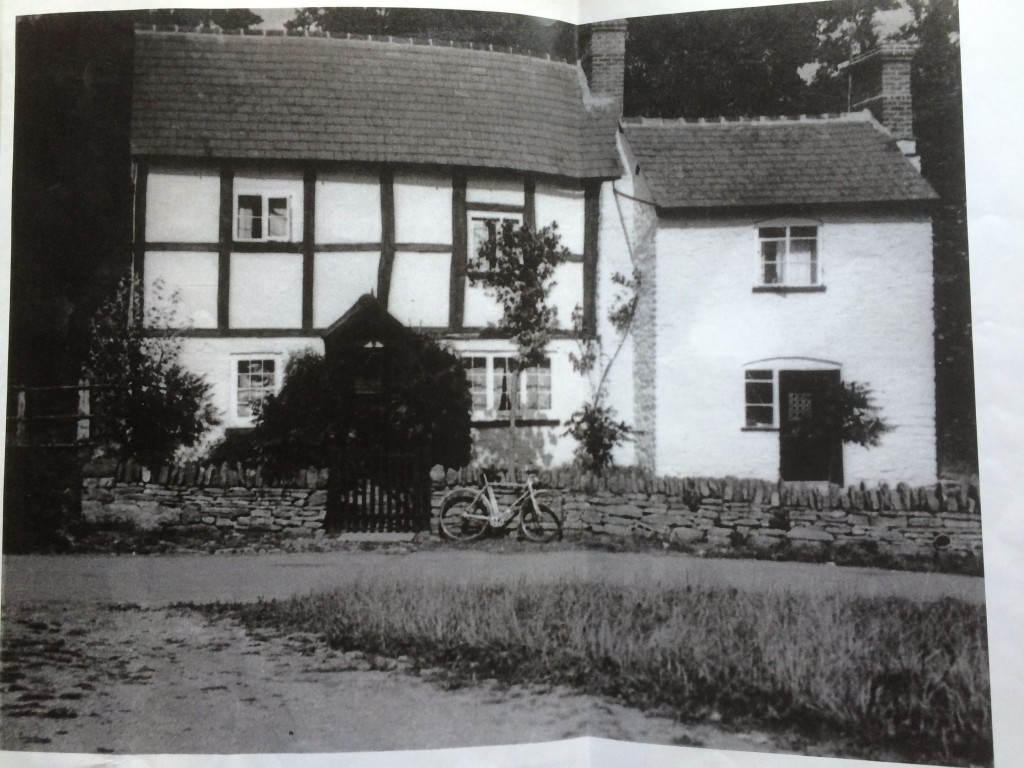 We’ll also be building up the height of the dry-stone wall at the front, and putting the gate back in. And we’re rebuilding the porch in oak frame.